I met Sgt. John Peck in the fall of 2010; he has been an inspiration to me ever since. John has rebuilt his body and soul, and his is a compelling story of determination, persistence and service. 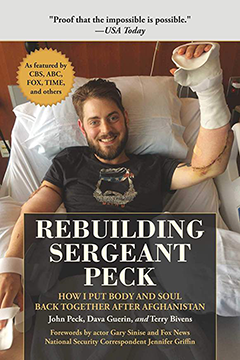 Buy it on: Amazon | Barnes & Noble

How I Put Body and Soul Back Together Again After Afghanistan

What followed was a recovery nothing short of miraculous. With resilience and the help of advocates like actor and philanthropist Gary Sinise, FOX’s Jennifer Griffin, and Bill O’Reilly, John would use a specialized “Action Trackchair” wheelchair and a newly-built SmartHome to get a third lease on life. In 2016, Peck underwent a groundbreaking bilateral arm transplant, receiving two new arms. To date, the surgery has been successful.

Today, Peck is a motivational speaker, a philanthropist for veteran and wounded warrior causes, and is pursuing his lifelong dream of becoming a chef with the help of Chef Robert Irvine. From the lessons learned in a difficult childhood and as a homeless teenager, to dealing with depression in recovery, to learning how to chop with another man’s arms, Rebuilding Sergeant Peck is Peck’s account of an honest, visceral, and inspirational story that is truly unique.

What Others Are Saying

"I met Marine Sgt. John Peck, a quadruple amputee who has received a double arm transplant, at Walter Reed in 2017. Today, it was my honor to welcome John (HERO) to the Oval, with his wonderful wife Jessica. He also wrote a book that I highly recommend, Rebuilding Sergeant Peck."

"The sheer joy on his face, the sheer will to live and live well, is what makes John such an inspiration...Marine Sgt. John Peck is a survivor, but he is also a thriver. His story still makes me smile. I'm so grateful that he entered our lives."

"Rebuilding Sergeant Peck is an absolutely riveting, powerful and inspirational story of a young Marine wounded in combat. Never have I been more moved by the will, strength or perseverance of a warrior whose actions epitomize the term 'combat mindset.''" 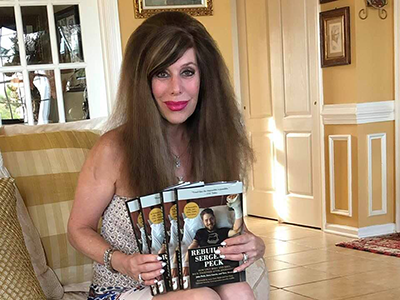 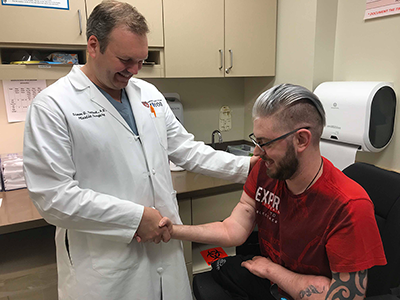 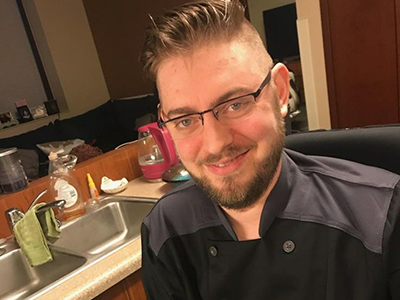 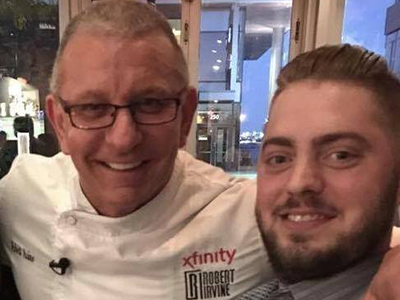 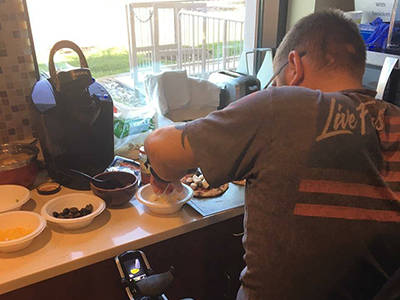 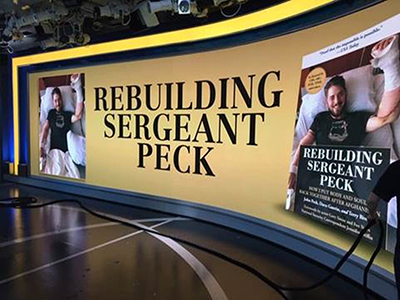 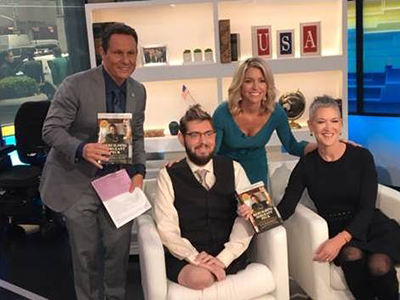 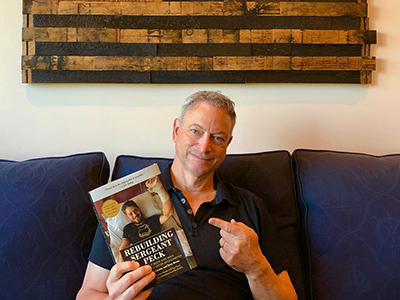 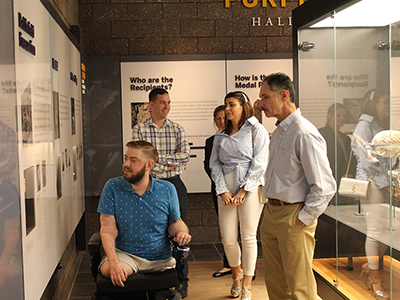 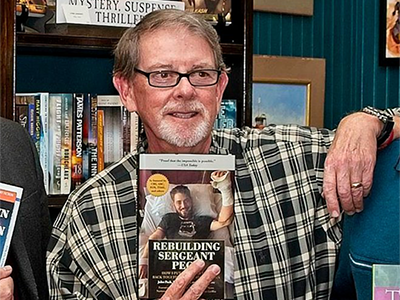